We are so excited to present you one of the rarest sculpture for Final Fantasy!!!

Back on September 2000, Square released an incredible sculpture series, in partnership with Kotobukiya. The Transcendent Artists Collection: Final Fantasy VIII. There was five sculptures for this series, representing one Guardian Force (or summon) with main protagonists. They are stunning sculpture for any Final Fantasy fans and above all for FFVIII fans.

These cold cast are really difficult to find now in 2017, and two of them are really really rare because they were produced in less quantity. 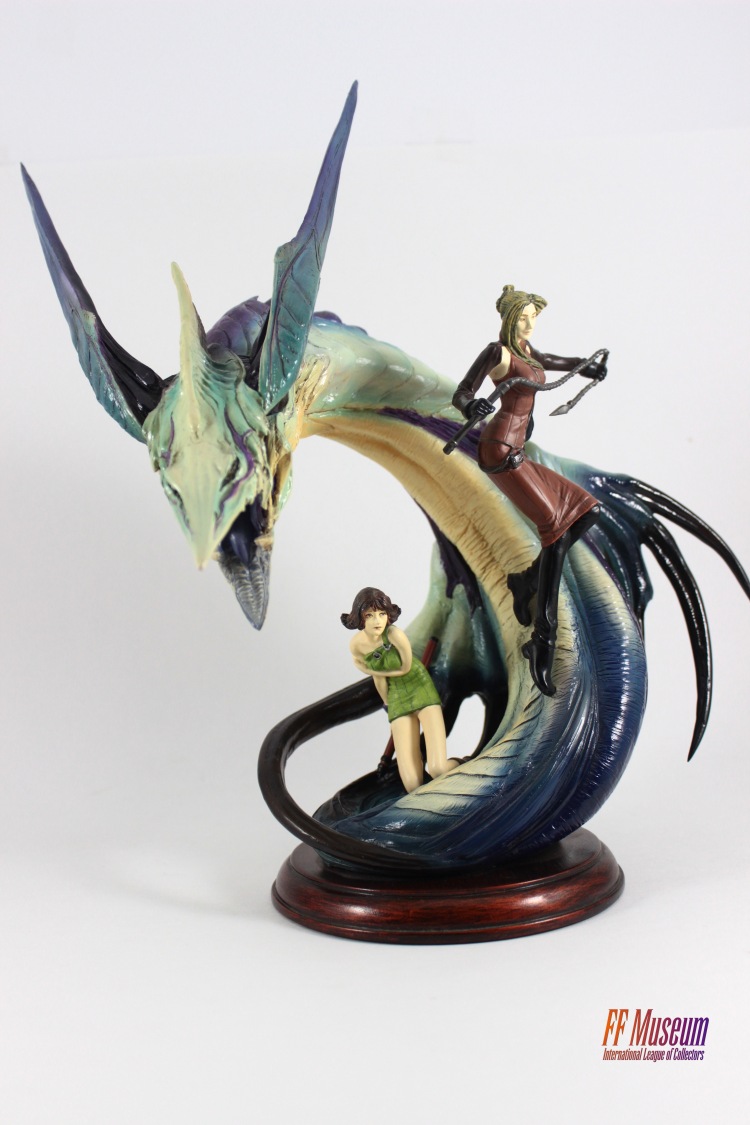 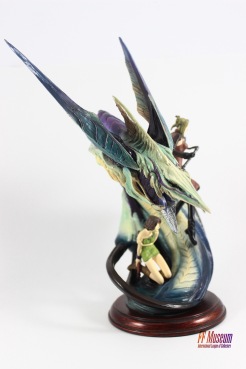 Selphie Tilmitt seems in danger on this diorama, protected by Leviathan, while Quistis Treppe is ready to fight with the summon. 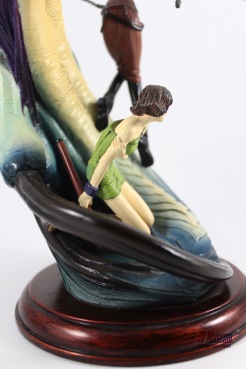 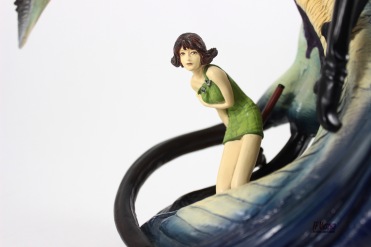 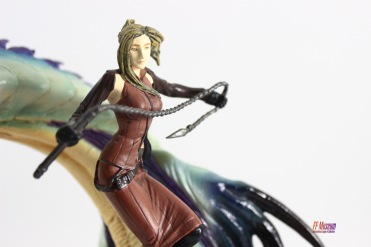 Details on Leviathan heads and back are really incredible!!! 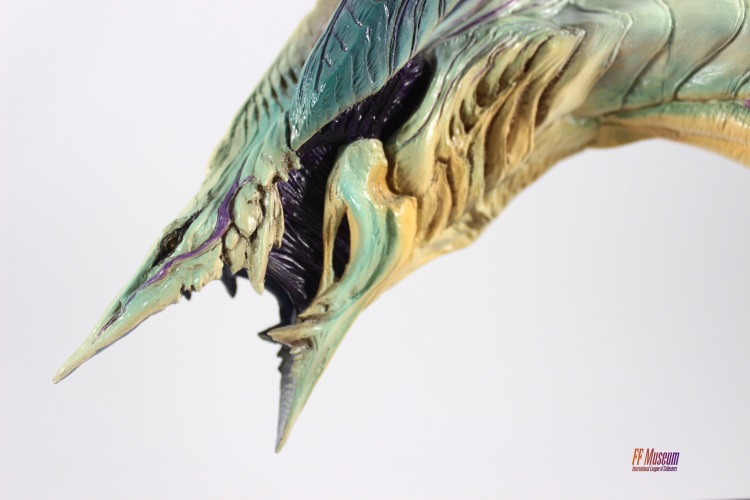 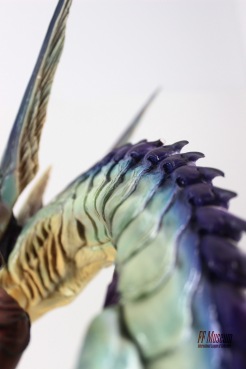 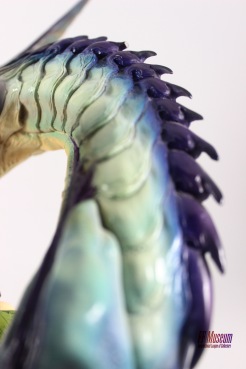 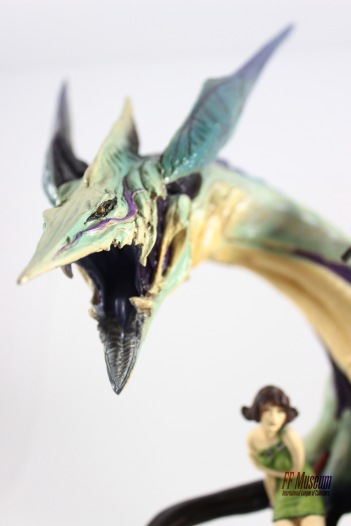 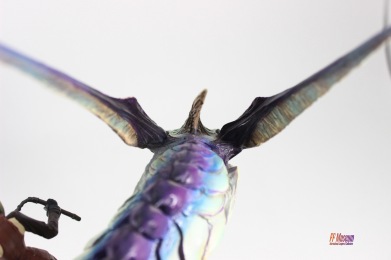 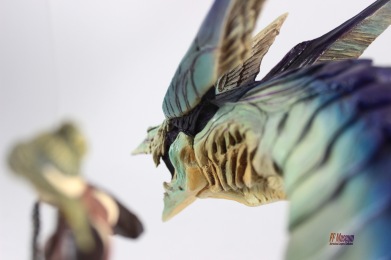 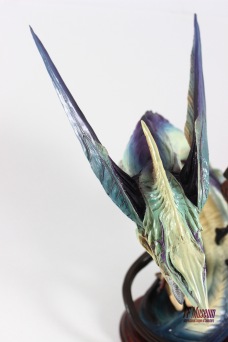 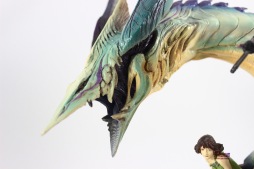 It’s even rarest to find one with serial card inside, and we have it! Ours is 132. You could se a typo on the plaque below: Selphie is written Sephine. 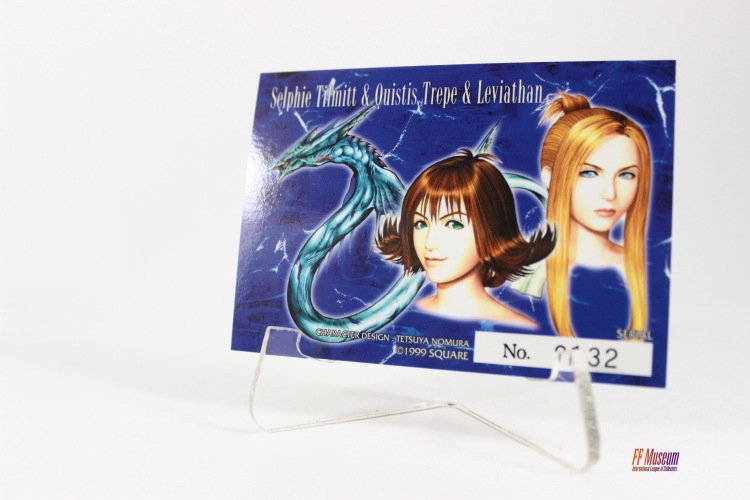 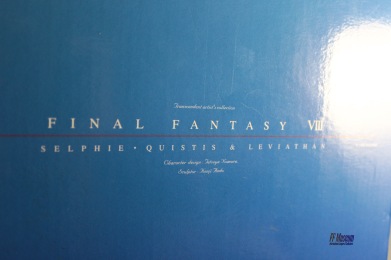 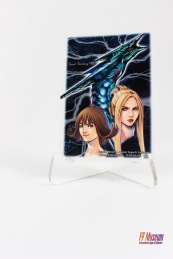 That’s it for the introduction of Transcendent Artists Collection: Final Fantasy VIII. We will present you other sculpture of this series soon!