Skip to content
Final Fantasy Type-0 was released on October 27, 2011 on Japan for Playstation Portable. It’s a part of Fabula Nova Crystallis project (with Final Fantasy XIII saga). The game was released also for Asia, but never hit western territories.

4 years later, Square Enix made a remaster for Playstation 4, with a playable demo of Final Fantasy XV titled Episode Duscae (available only in day one edition). Rename Final Fantasy Type-0 HD, it was released on NA March 17, on Japan March 19 and on Europe March 20, 2015.
Japanese released in available in a hardware bundle, with a special themed PS4 : the Suzaku edition! Usualy, a special PS4 has an art on his HDD cover and regular color (like FF XIV realm reborn edition). This time, Suzaku edition has a beautiful Final Fantasy Type-0 color and a special HDD cover with Type-0 logo. Controller is also in red and game has a special cover game art. 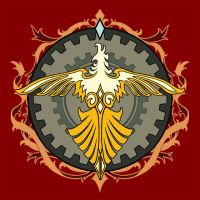 Suzaku refer to the main characters territory : Dominion of Rubrun, in Japanese “Suzaku-ryô Ruburumu”. It process the Vermilion Bird Crystal, or the “Suzaku crystal” in Japanese. In Chinese mythology, there were 4 legendary creatures guarding 4 position. Suzaku is guarding south. In Type-0, these 4 creatures become the symbol of the 4 nations. Suzaku represent the fire element, so that’s why Ps4 is red!
Nox Suzaku is also a secret boss on the game. And finally, Operation Suzaku is a fan campaign to localise Type-0 on the west.
We are really happy to present you this beautiful special PS4, sold exclusively in Japan for 50,738 yens. There is also a Japan collector edition, that we will show you soon! 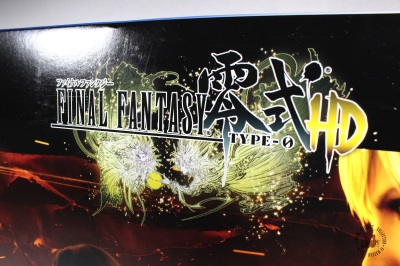 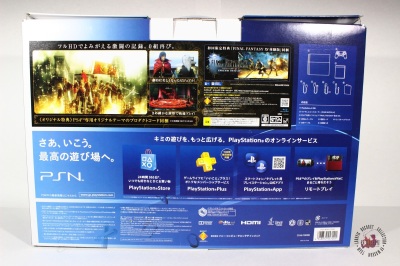 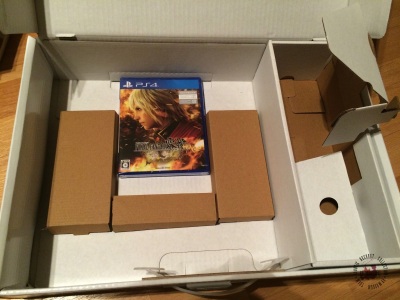 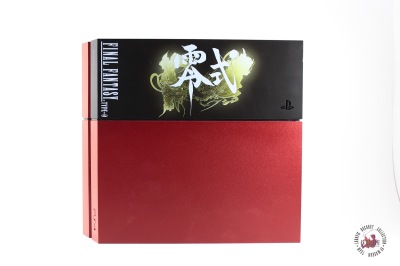 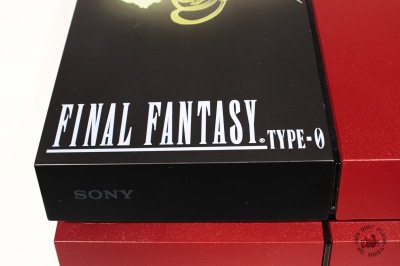 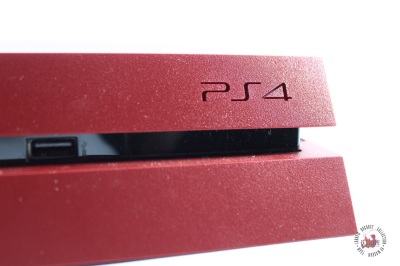 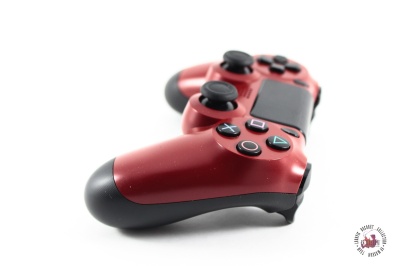 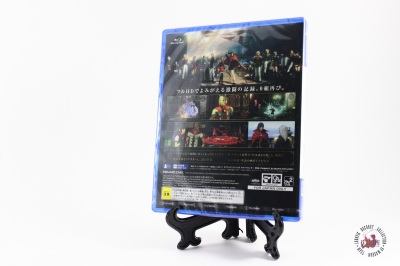 On the right, regular edition

Alternative edition is still sealed, so we present you regular edition content 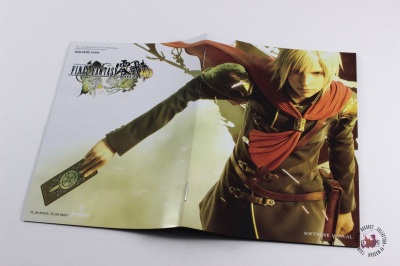 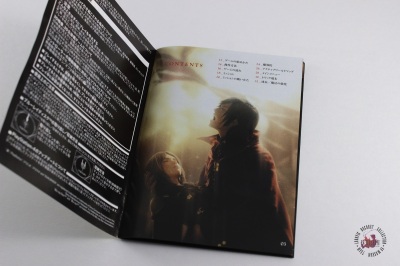 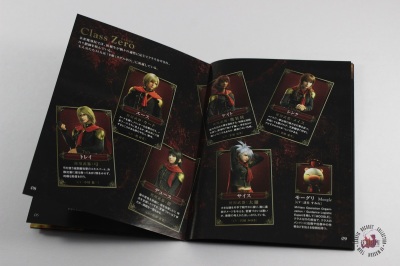 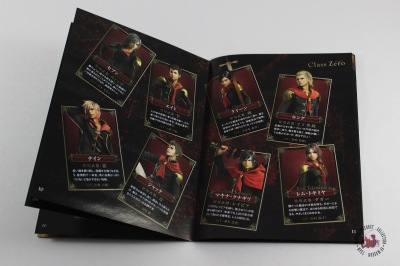 That’s it for this PS4 special edition! We hope you like it.