Final Fantasy Master Creatures is a larger variation of Final Fantasy Creatures action figure series. Each figure represent a boss, a summon or a famous monster from Final Fantasy Games. Details are incredible and made all figures beautiful!

A few weeks ago, we presented you volume 1.
Now we’re happy to introduce you volume 2! 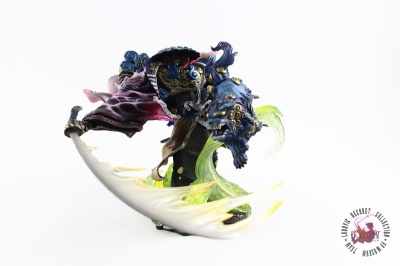 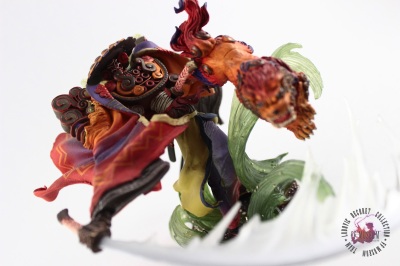 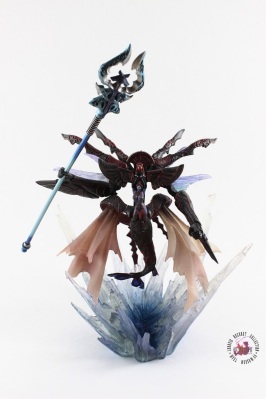 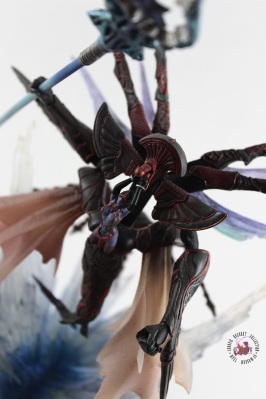 Knight of the round – my favorite! I was so excited when I finally had this in my hand! 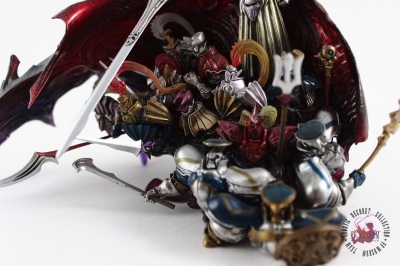 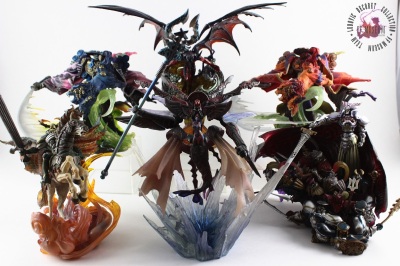