Skip to content
Square Enix released a remake of Final Fantasy IV on Gameboy Advance on December 15, 2005 (and 3 days earlier on North America territories). Renamed Final Fantasy IV advance, it was based on Wonderswan color version, with many features like new dungeons, ability to switch party member, quick saves, etc.
When released in Japan, you could buy game alone, or found it with a beautiful Game Boy Micro special edition, for with amazing themed face plate design by Yoshitaka Amano. Artwork represent Cecil and Kain. Retail price was 17200 yens.
Bundle included : Game Boy Micro special edition and regular version of the Advance remake.
So beautiful ! 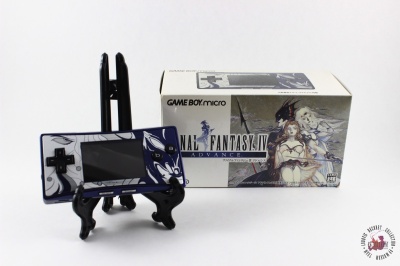 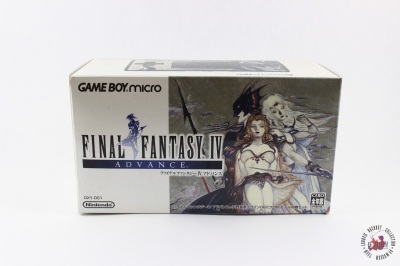 Games
There is an interesting trivia about this FFIV remake. First version of the remake (with E3 on cartridge), had some minor bugs. So in Japan, another version was released wich corrected most of the problems (with E4 on the cartridge). If you had the E3 version, you could mail Square Enix for an exchange. 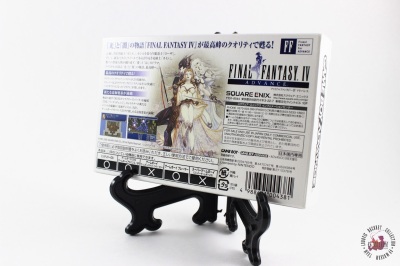 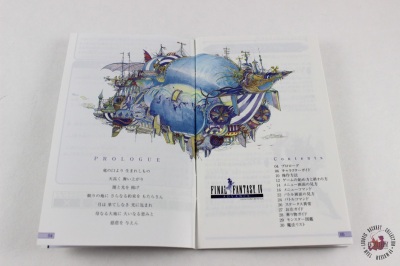 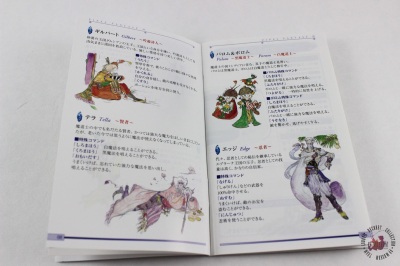 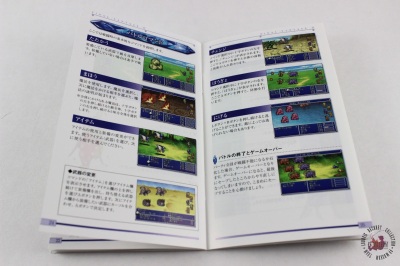