Skip to content
This is the US version of Final Fantasy IV remake, on Nintendo DS. It was released on July 22, 2008. It’s a part of Final Fantasy 20th anniversary event. It was developed by Matrix software, who also made Final Fantasy III 3D remake.
It’s always a pleasure to follow Cecil and Kain !
Front and back cover. Black is ok, but I prefer white french version. 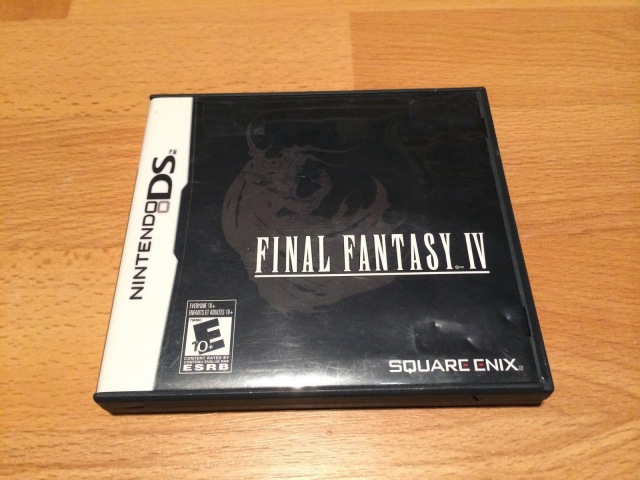 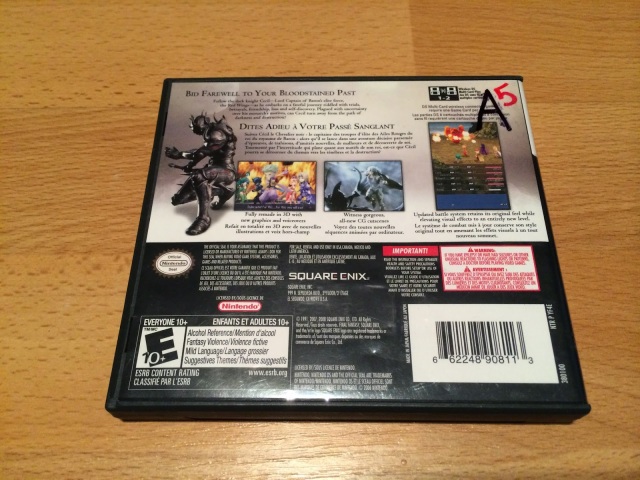 This white cover, on the handbook ! 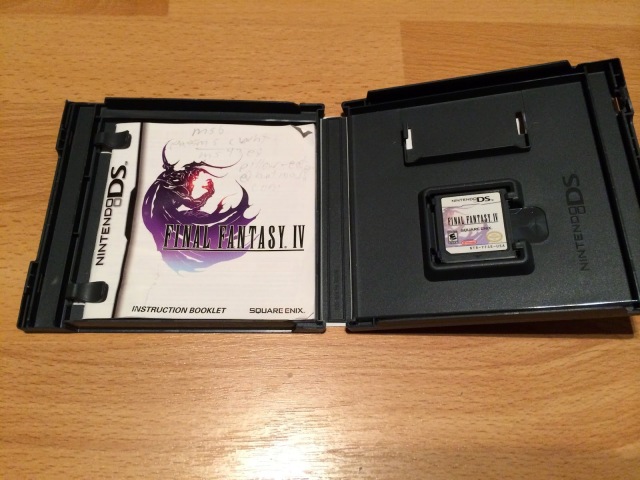 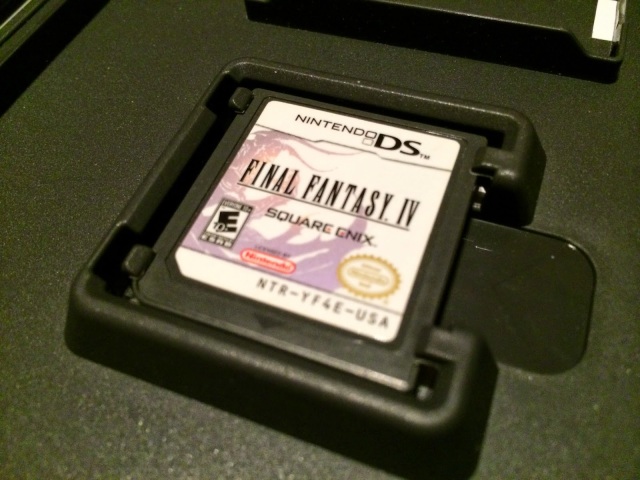 My version wasn’t new at all… 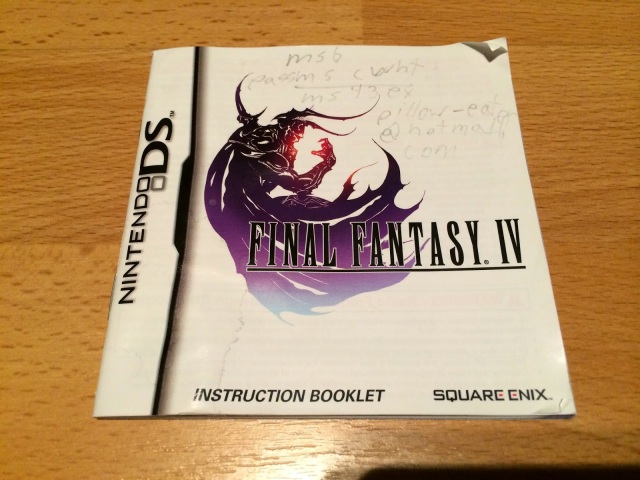 3D model of specially made for this version 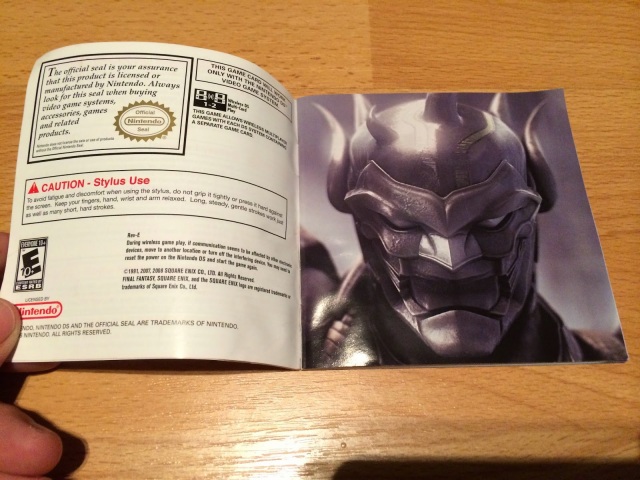 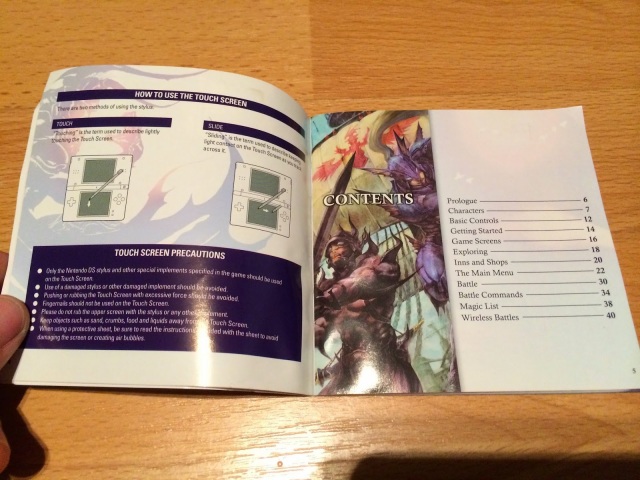 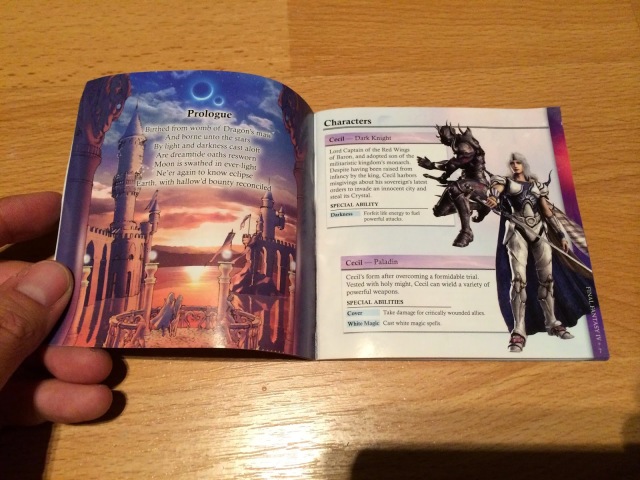 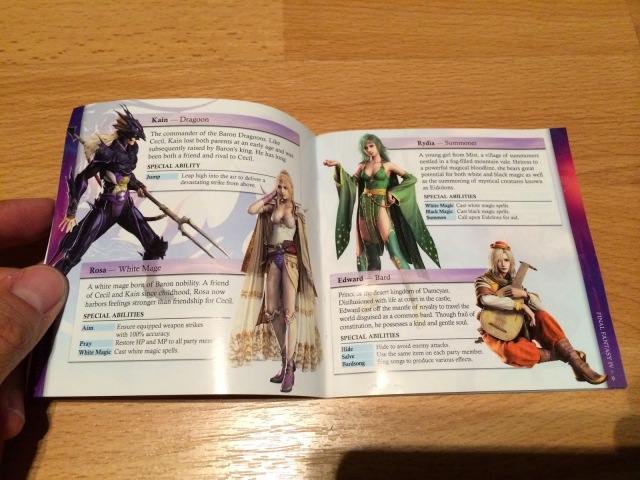 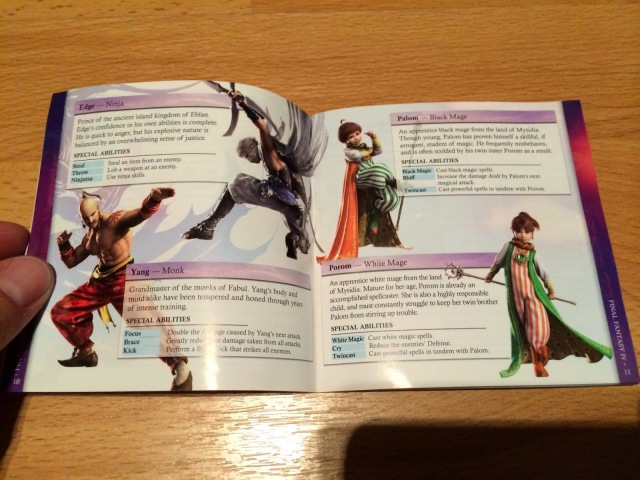 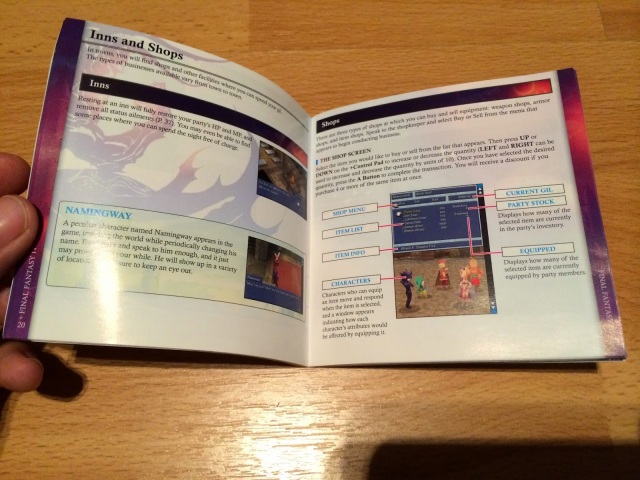