Skip to content
This is the Chinese collector pack for Final Fantasy 25th anniversary !
It’s called Digital collection because it’s only download code for episode I to IX on Chinese PSN.
It seem strange for a collector pack, but Chinese territories never had the chance to play this Final Fantasy before. There is also some goodies, but not as beautiful as the japanese pack.
There is only 2000 copies of this pack, released on March 3, 2013.
Front and back covert 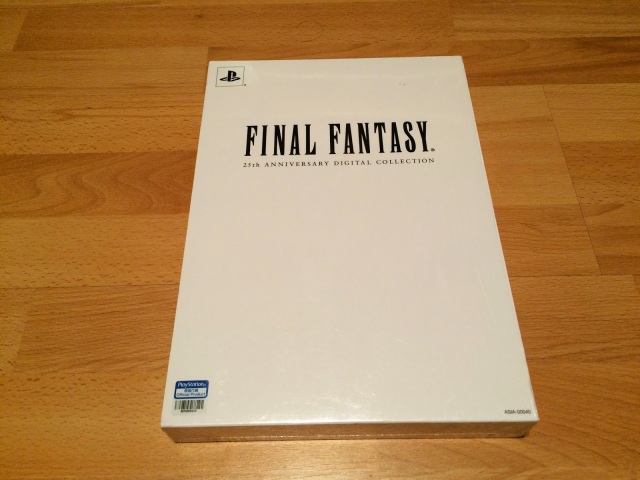 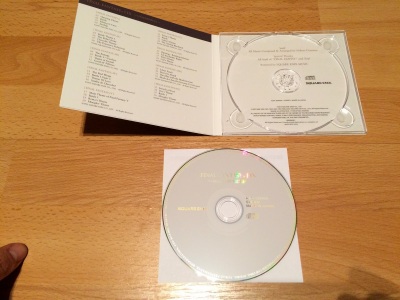 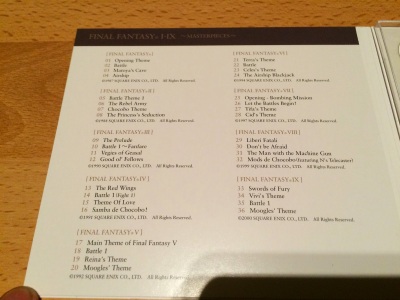 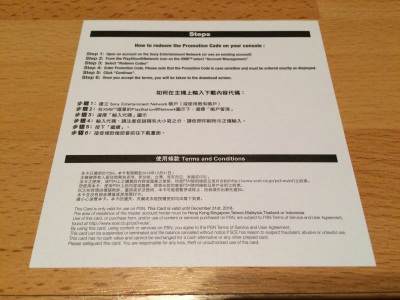 Cards with download codes ! Beautiful artworks on them !
We begin with Final Fantasy I, II and III 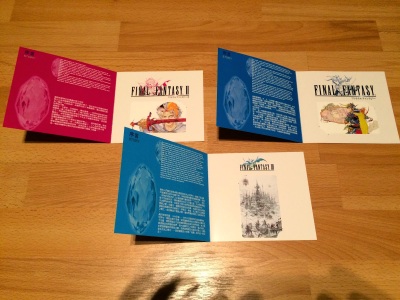 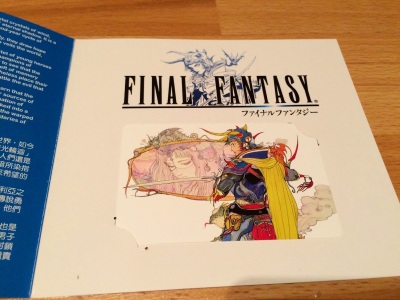 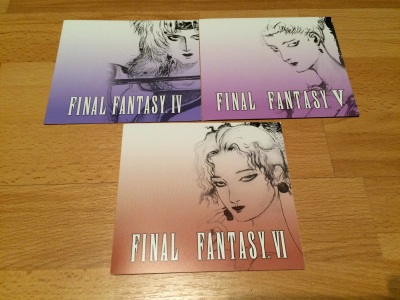 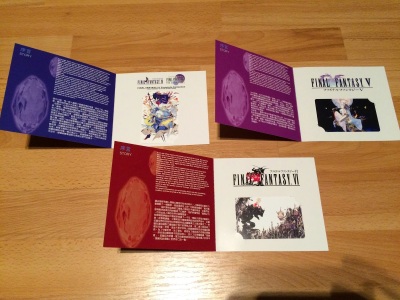 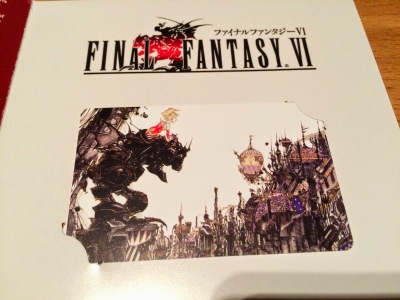 A pamphlet, in fact a light artbook. 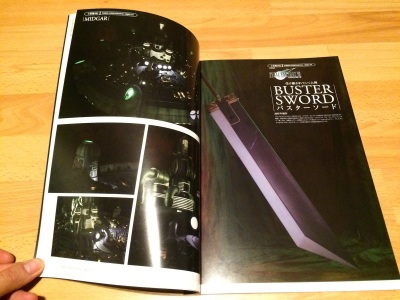 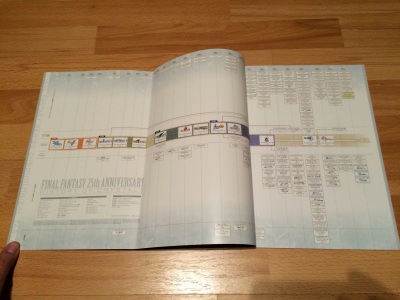 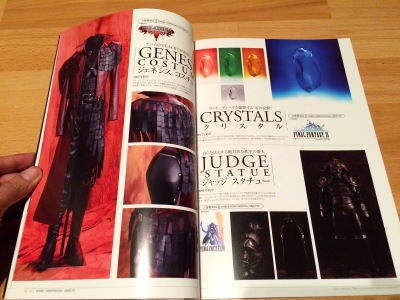 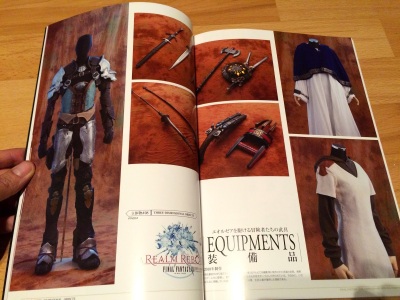 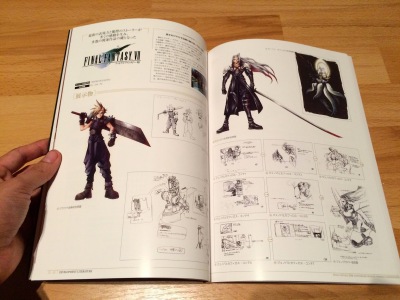 That’s it for he digital collection !

Bonus picture : the two 25th anniversary pack together !
One day I will take pictures (many pictures !) of the Japanese pack !