Skip to content
Final Fantasy I&II Dawn of souls is a compilation of the first and second episode of the series for Gameboy Advance. It’s similar to Wonderswan Color remake of Final Fantasy I and Final Fantasy II for graphics. It was released on November 29, 2004 in US.
Front and back cover. I like the north american logo for this remake ! 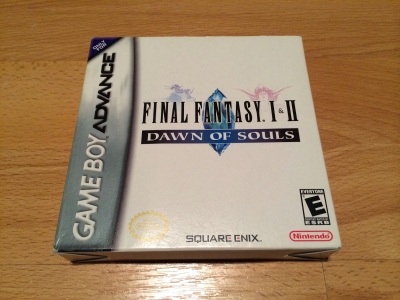 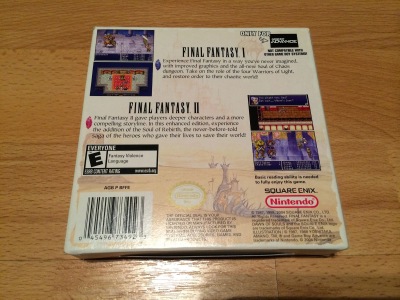 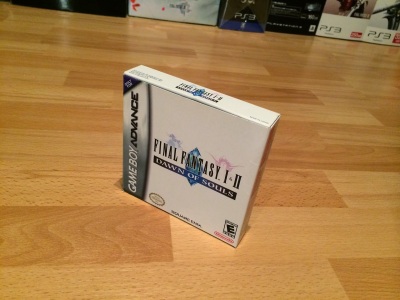 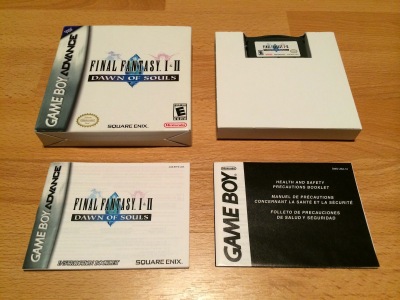 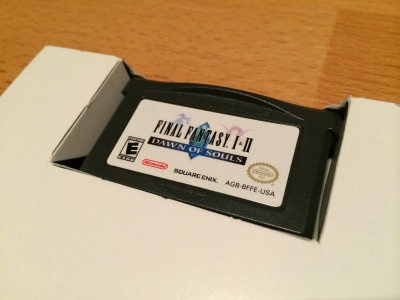 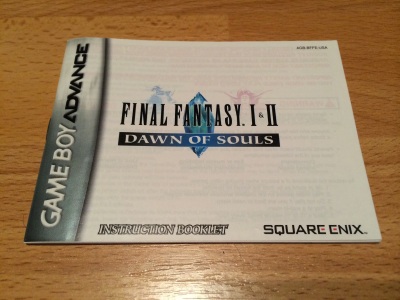 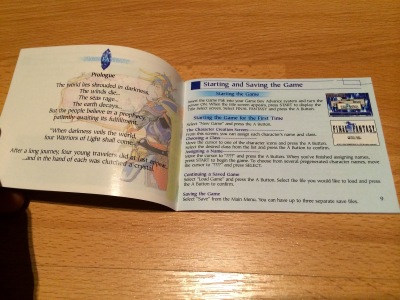 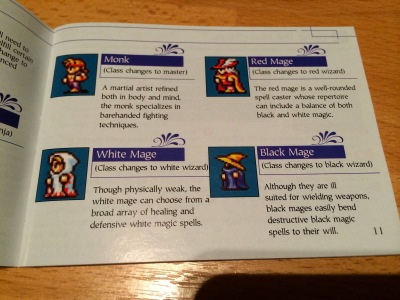 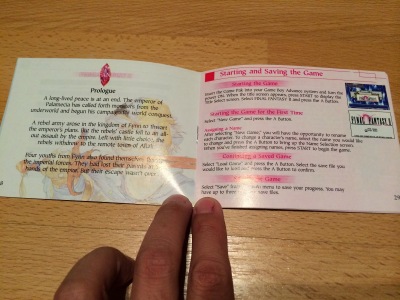 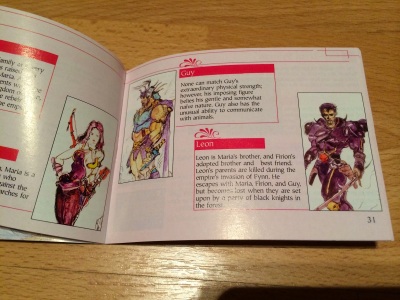 For a comparison with japanese version, it’s here !