Skip to content
A year after The Final Fantasy Legend, second episode was released on US territory, on November 1, 1991. It still not relative to the Final Fantasy series, but to Sa.Ga series. Real name in Japan his SaGa 2: Hihou Densetsu (Sa・Ga2 ~ The Treasure Legend). But it’s not time to change the name, so Square add only a II and erase “The” at the beginning.
Many years later Sunsoft re-release the game on December 31, 1998, with his logo instead of Square on the front cover. I have the Sunsoft edition, it is the easier version to find. One day, I will have Square edition too !
Front and back covert 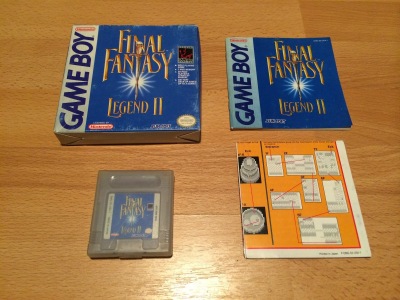 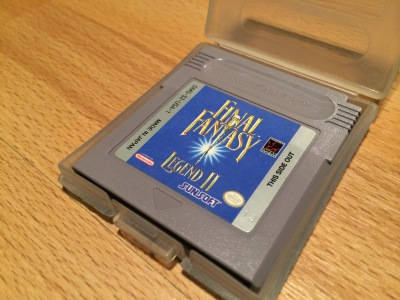 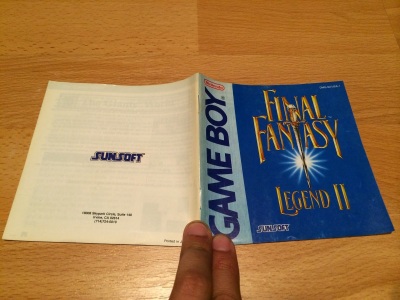 I’m not sure this is the japanese artwork…

As for Legend I, a adventure log with many tips 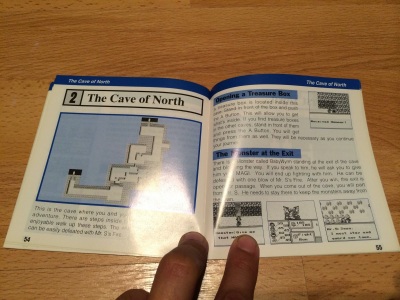