Skip to content
After Final Fantasy IV remake, Square Enix continue is work to adapt all episodes from Super Famicom to Gameboy Advance. This Time, when remake was considered for the first time on 2001, WonderSwan color was not enough powerful to receive Final Fantasy V.
So Square had to wait for Gameboy Advance, but relations between Square and Nintendo wasn’t really good, so they to wait a long time. It was finally released on October 12, 2006 on Gameboy Advance.
Again, the game proposed some new content and there was not as much bug as Final Fantasy IV.
Front and back cover, Amano style always work ! 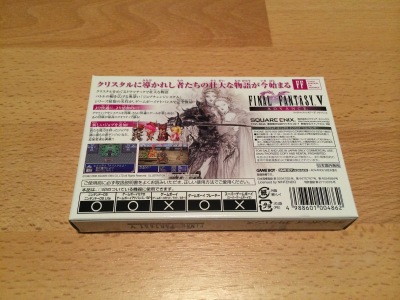 This time, art on the front cover continue on the corner, for a really beautiful effect ! 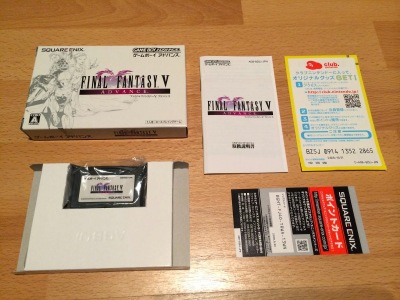 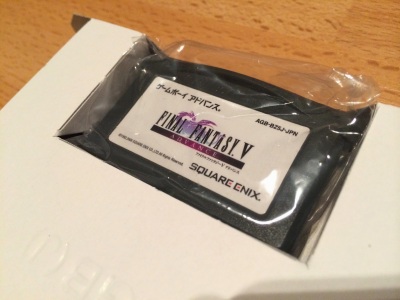 I don’t know of codes are still working !

Handbook with artworks, we love that ! 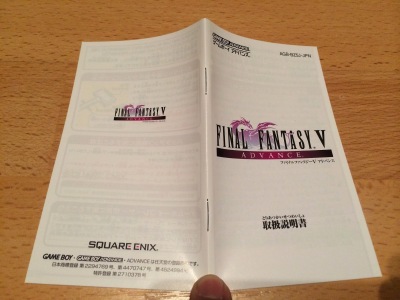 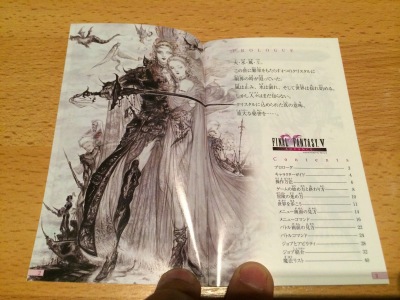