Skip to content
Final Fantasy I & II is a compilation with remake of the first and the second entry in the series. It was released on July 29, 2004 (FF X-2 was released on 2003). Technically, it’s same versions as for WonderSwan Color.
There is some changes on the games, but the most significant is four extra dungeons for FF I and one for FF II.
I finished Final Fantasy I for the first time on this edition !
Front and back cover. The box is really tiny ! And there is a Square Enix logo ! 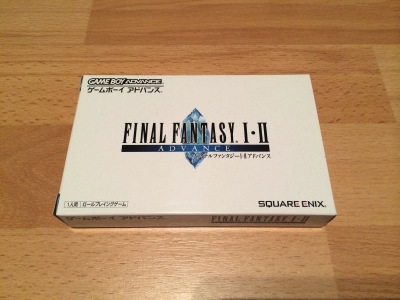 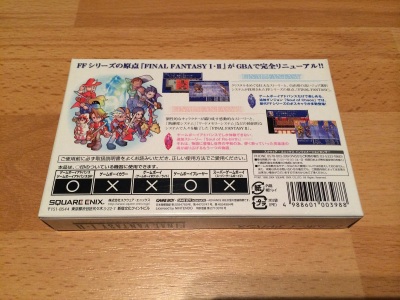 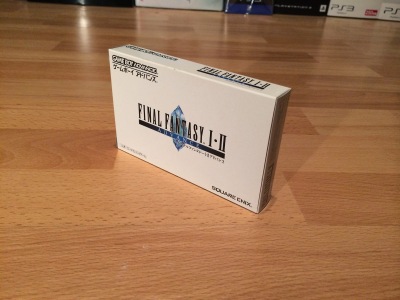 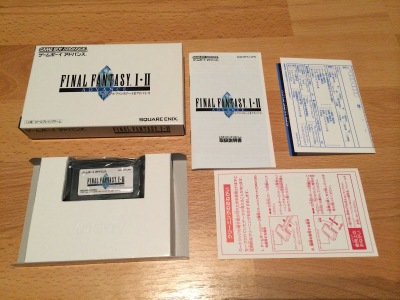 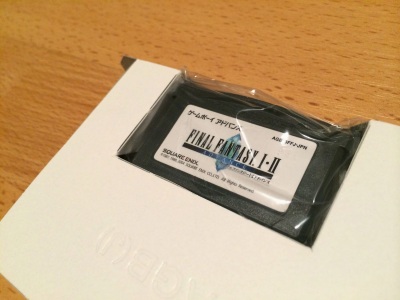 Some Square Enix and Nintendo papers. 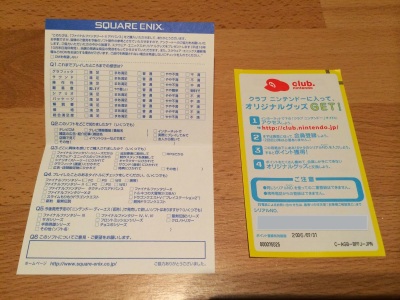 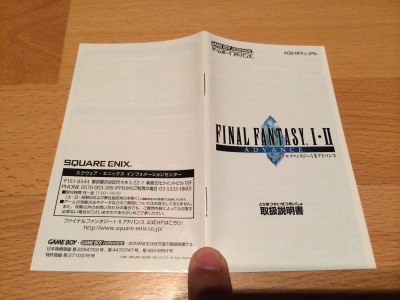 New artwoks for both games ! 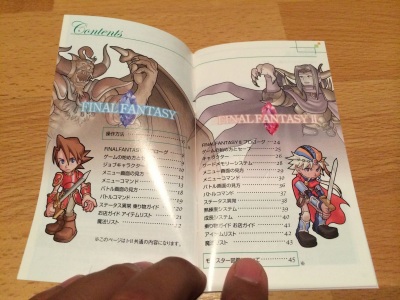 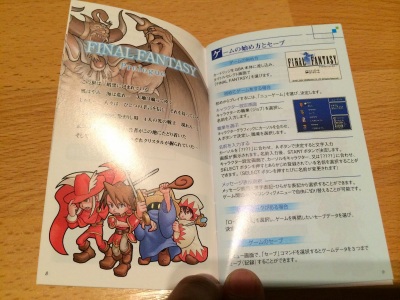 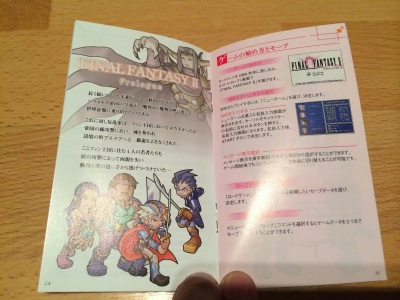 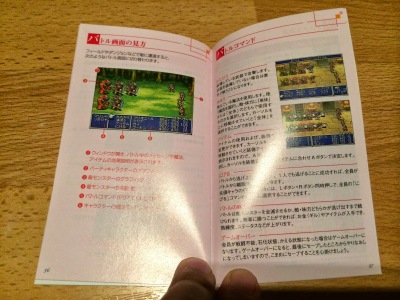