After the success of Final Fantasy IV, Square go on with his favorite series and release Final Fantasy V on December 6, 1992. At this time, we have one episode each year ! Now we should wait 8 years to see FF XV 🙂
Final Fantasy V for Super Famicom is only avalaible on Japan. We should wait many years (2006) before made a remake and release it on foreign territory.
All available version will be presents in later post on my blog.
It’s funny to realize that is the first time Squaresoft logo appear. Final Fantasy IV easy type had the Square logo.
On the front covert : Boko and Butz ! 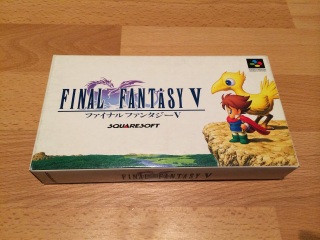 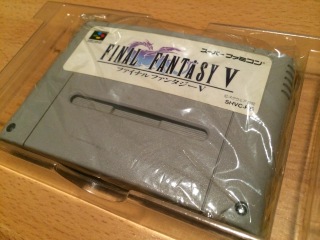 Handbook is a fold, as Final Fantasy IV easy type. 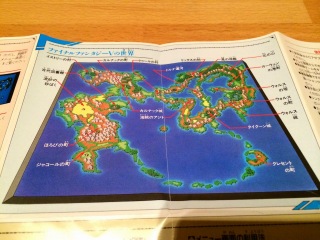 There was many job available ! 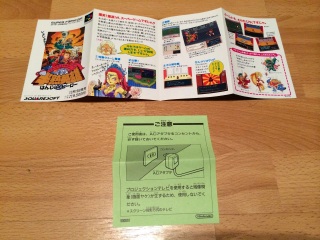 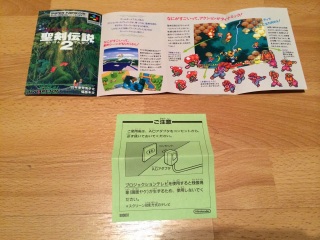