I think it’s the hardest version of FF Xi to find. I’ve only seen once in all my intensive research of FF games, and I win the auction ! I never seen it on another collection. 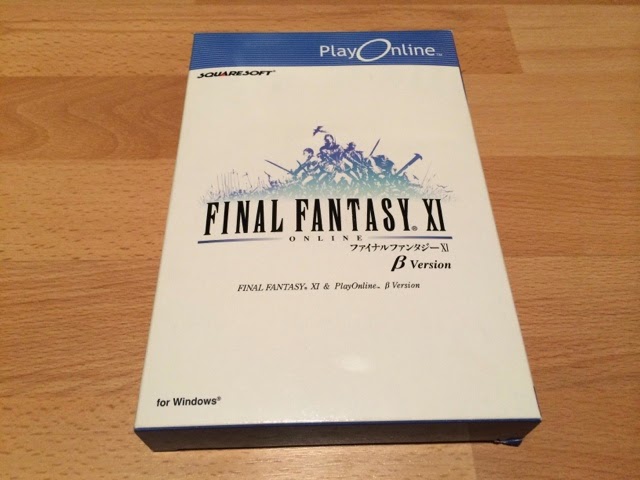 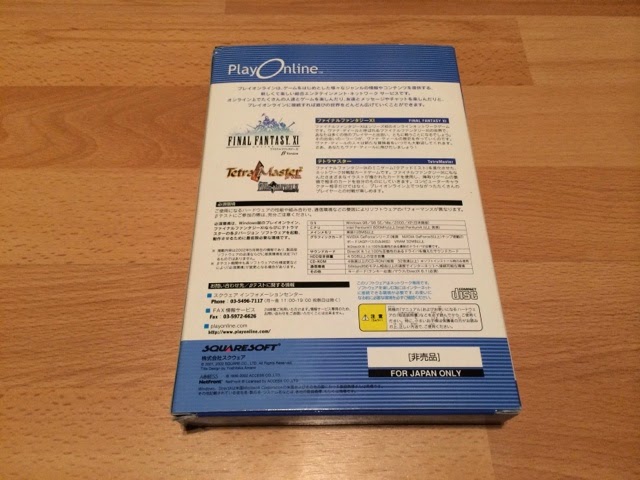 I was really excited to open the box, because I really don’t know what is the content. In fact I expect a simple DVD and that’s all. I was wrong ! 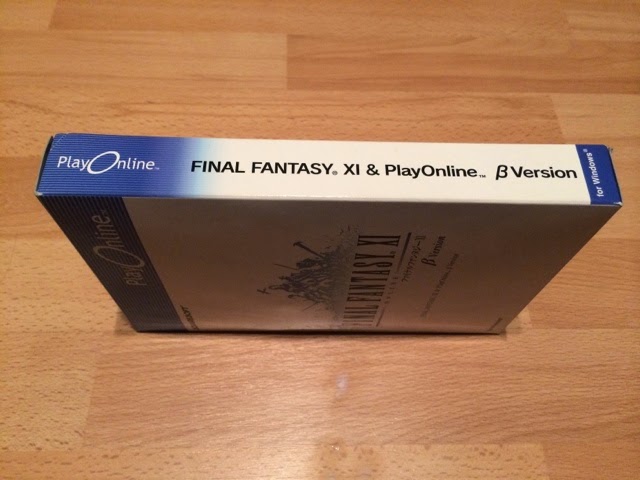 The box is taller than regular edition. Here next to “real” FFXI. Inside, some papers in japenese with online code. 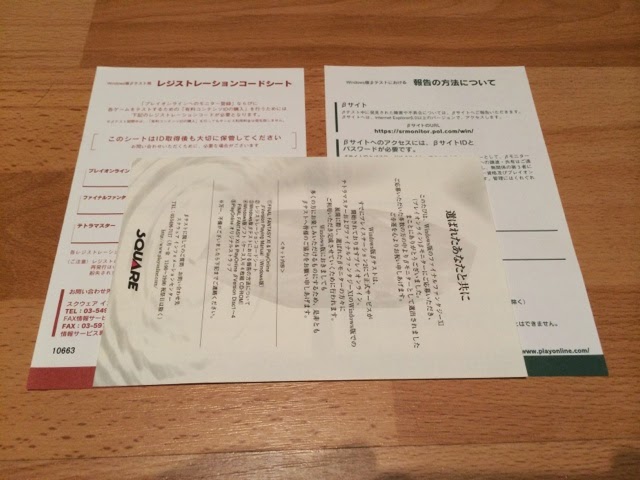 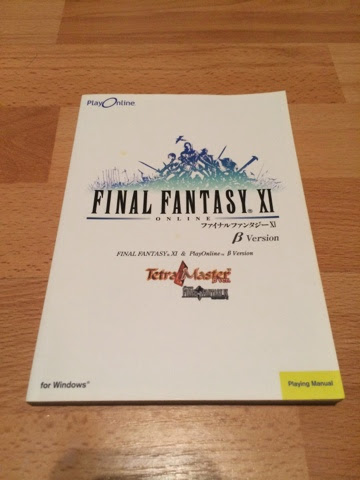 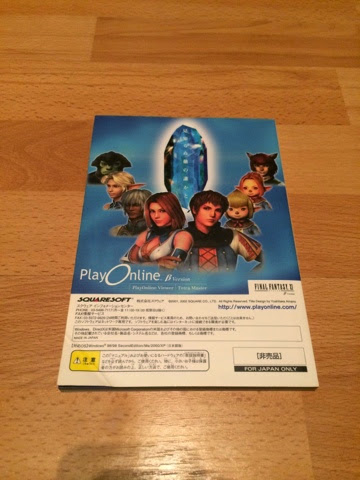 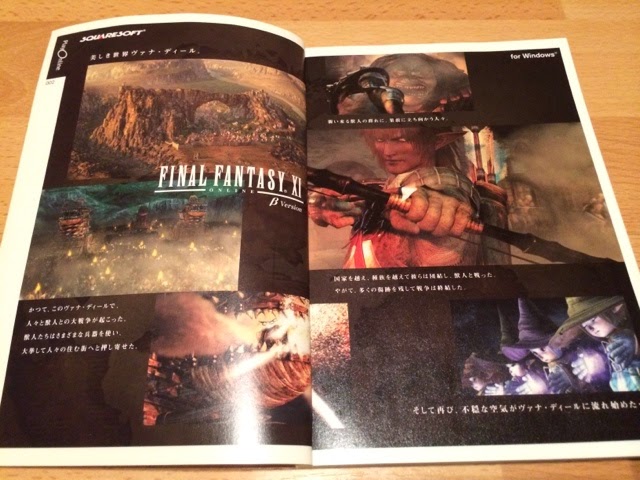 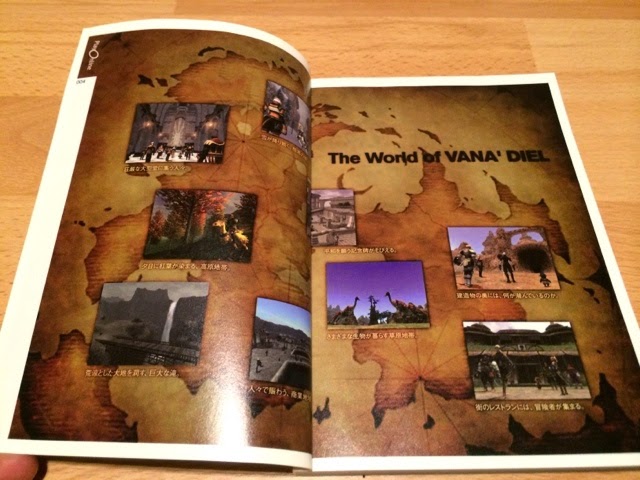 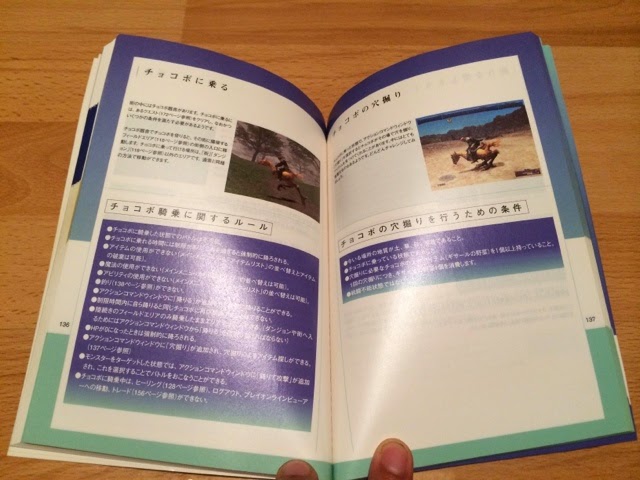 Then the Disks, really simple ! An artwork would have been great ! 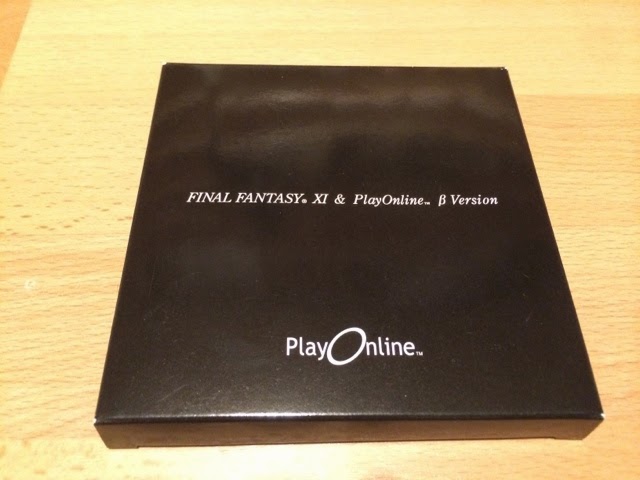 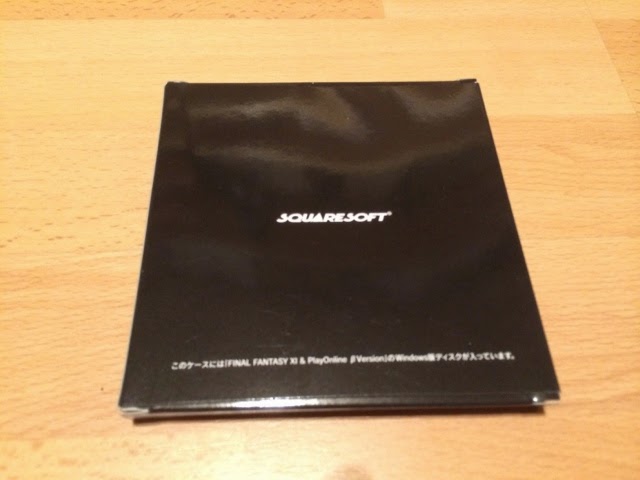 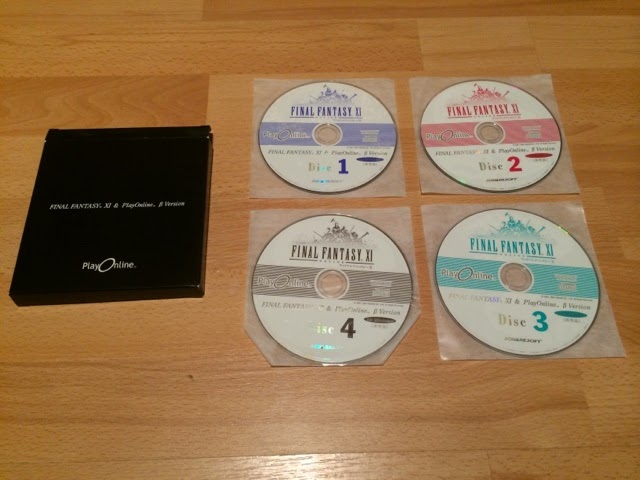 And, the surprise on the box : a Square Enix tag ! I don’t even know if it’s a part of this beta version or an item from a special event ! 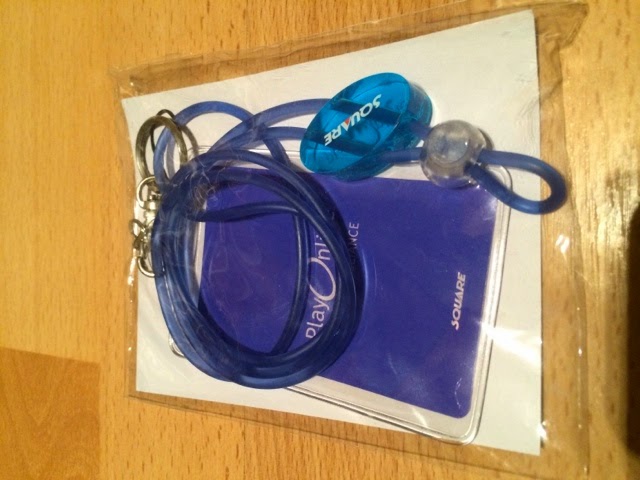 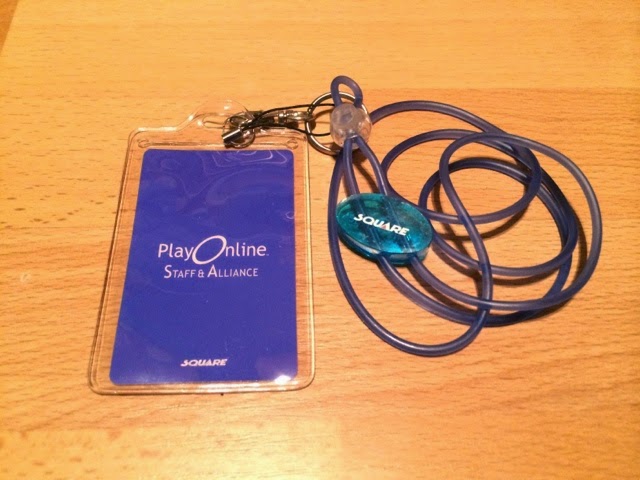 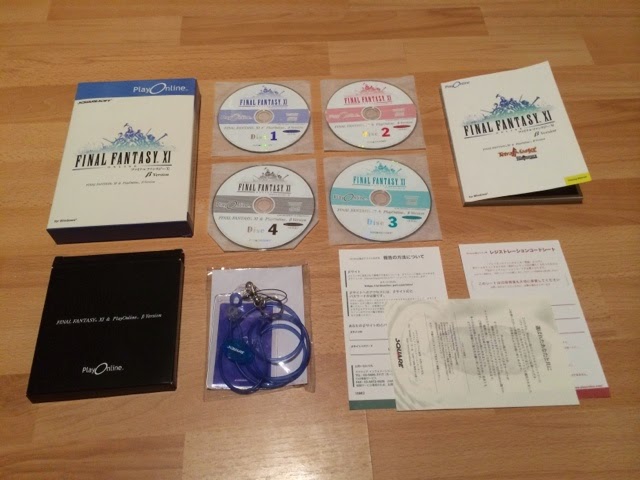 Bonus : a picture of all FF XI beta version in Japan ! I will present the other later. 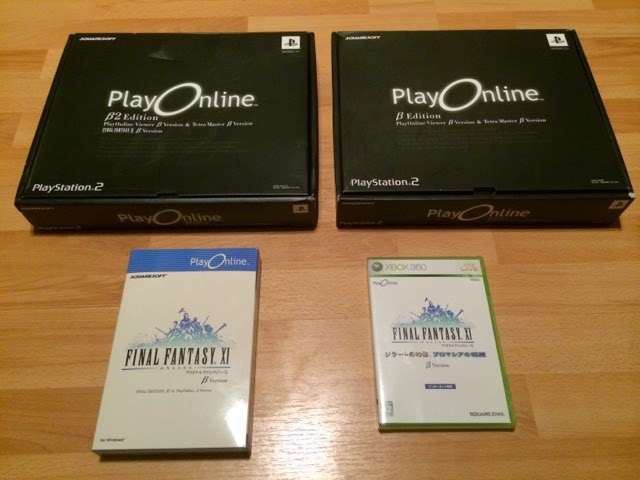