Skip to content
On november 11th, 2012 final fantasy XIV shut down for a long upgrade phase. It return 9 month later, august 27th, 2013 for FF XIV realm reborn, on PS3 and PC.
On the other side PS4 release later then US on Japan ( feb 22th 2014 instead of nov. 15th 2013).
That’s why the PS4 version of FF XIV RR release only on April 14th, 2014. To celebrate this, Square Enix made a PS4 special edition, with the games and a print faceplate for the console.
I don’t want to buy a PS4, So I wait my moment. And then I found just the faceplate and all the content of the pack !
I was really happy !
Here a little teaser about the plate. 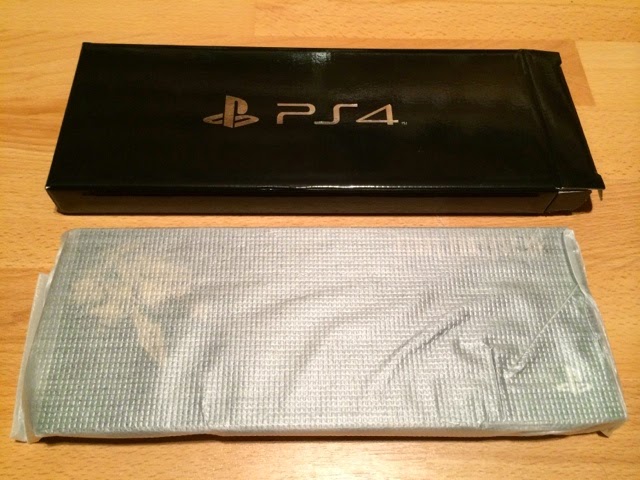 But first, we begin with the papers. 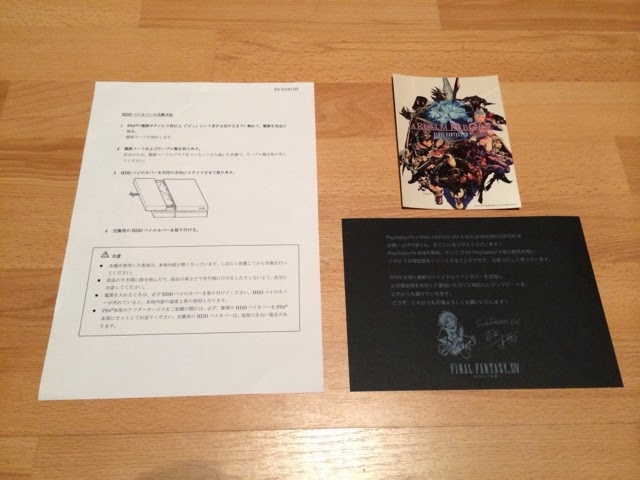 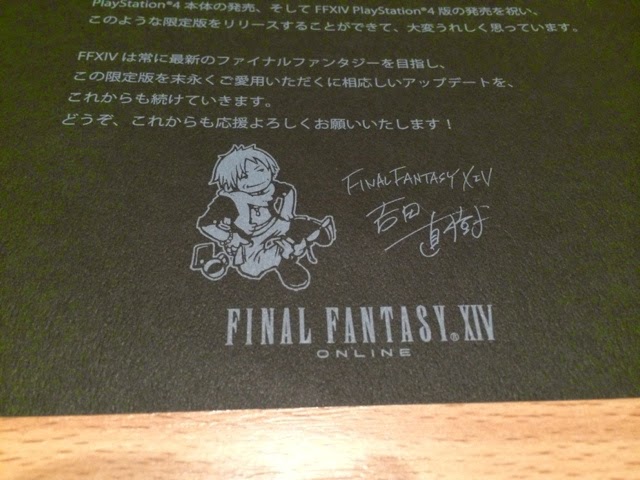 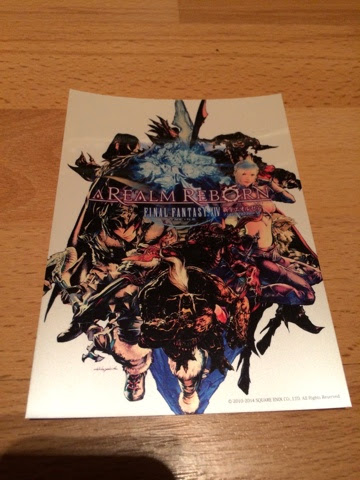 Then the game sealed 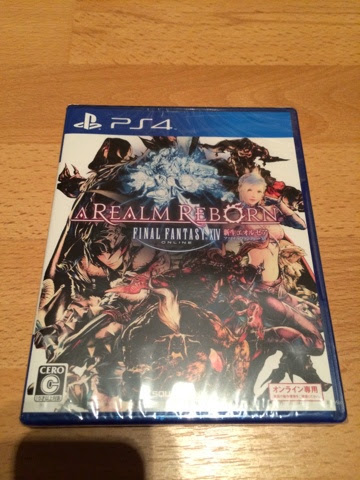 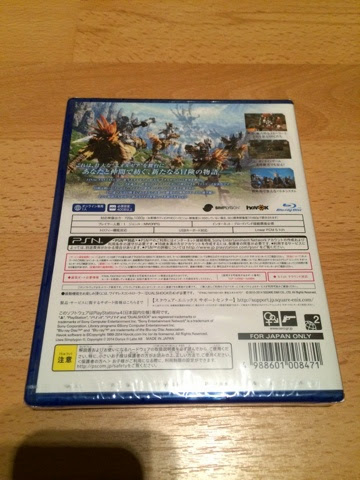 And the faceplate. The box are really simple but classy 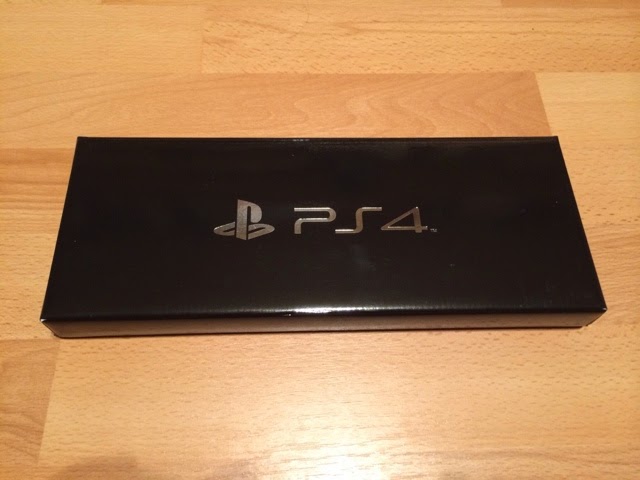 And the faceplate ! Really stylishness, with golden artworks on black. 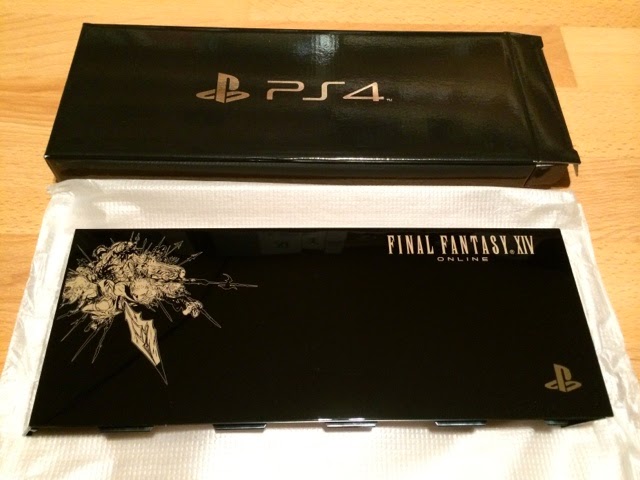 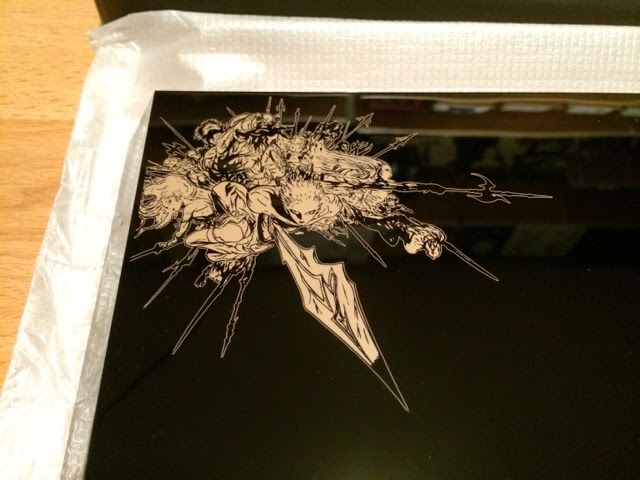 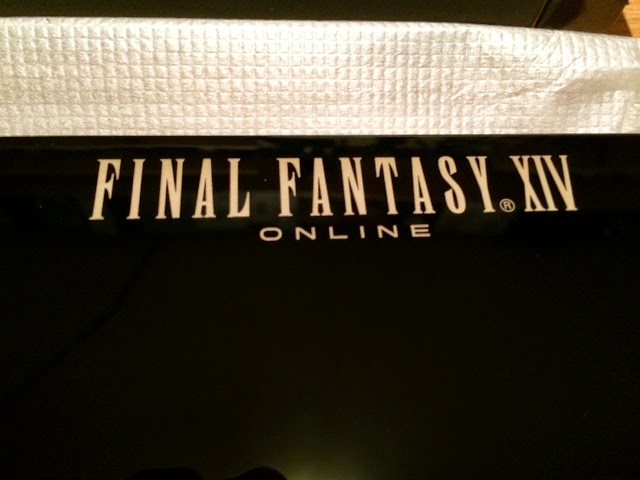 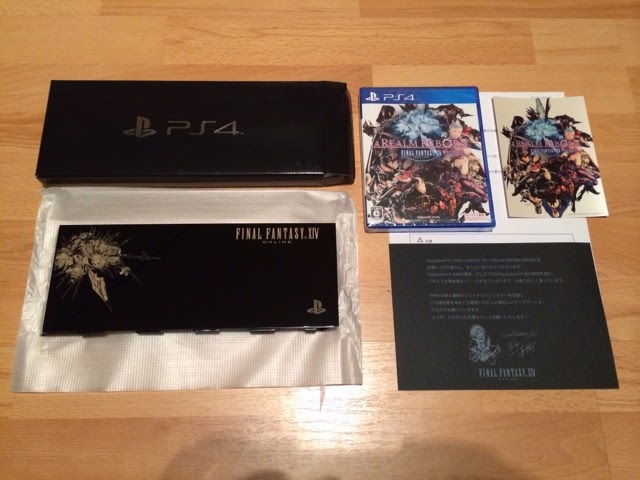 Later a presentation of collectors editions.
^^